The Barnet Brothers Band consists of Randy Shepherd, Lorne Jones and Kenny Gustafson. Randy has been playing all genres of music since he was fifteen years old. Over the years he has played with many recording artists such as Rocky Swanson, Nick Gilder, Vince Gill and continues to play whenever opportunity presents itself. Randy had his own band and has his own recordings on YouTube under his name. In his band Backseat Driver he had the opportunity to play at the World’s Fair in 1992 in Seville Spain. Randy has been to Nashville a few times and enjoys the Nashville sound! He continues to play and write music and enjoys performing to this day. 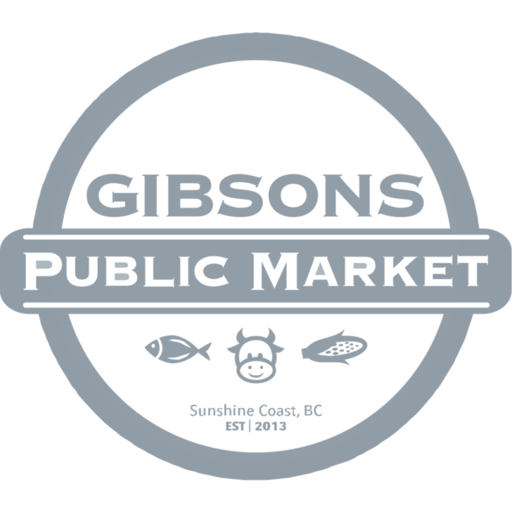 Tuesday to Sunday
10 am to 5 pm
Closed Mondays

We are grateful to operate on the traditional, ancestral, and unceded territory of the Skwxwú7mesh Úxwumixw (Squamish Nation)